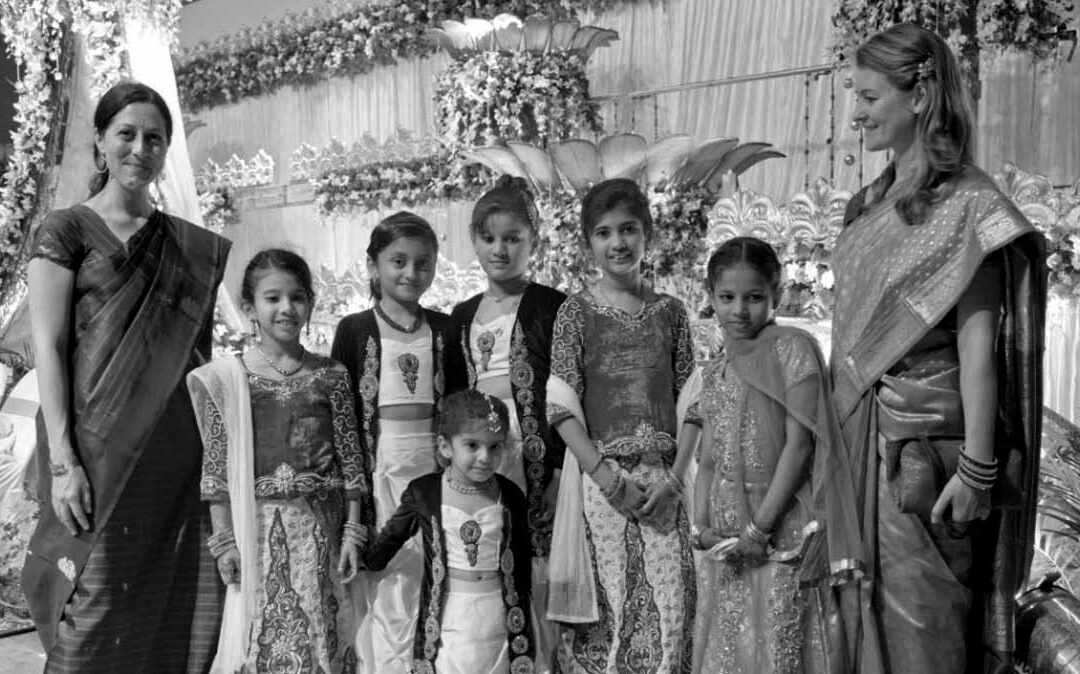 Last weekend I went to the wedding party of the first person I met in Mysore. It was 2006 and I had travelled to Mysore in Southern India to study Ashtanga Yoga.

Less than a year earlier was when I first heard about Mysore. I had been attending evening Ashtanga classes in Hong Kong and was shocked to hear that the studio was closing down. “But what will you do?” I said to the teacher.

“Oh I’ll just go back to Mysore,” she said nonplussed.

“It’s where Ashtanga Yoga comes from…in India,” she said as she handed me a small card with the lunar calendar on one side and a picture of an Indian man on the other. “This is the Guru of Ashtanga Yoga, Pattabhi Jois,” she explained.

Well I want to go there, I thought.

So it came that six months later I resigned my job in Hong Kong and set out for India. I had sent a letter applying to study at the Ashtanga Yoga Research Institute. But I didn’t receive a response. I called and spoke to a woman, who I now recognise as Guruji’s daughter Saraswati.

“I have sent a letter,” I explained.

“What is your name,” she said.

“Yes you can come,” she said without hesitation

However yoga shala was closed for the month I would arrive in India and was due to reopen mid year. This appeared to be “monsoon time”. I had visions of wading through flooded streets filled with floating rubbish, cows and cycle rickshaws. I was consumed with apprehension and kept searching the internet for more details on Mysore weather conditions. Like most anxiety about the future, my worries were unfounded. Monsoon in Mysore meant only heavy afternoon showers and mangos.

To fill in the time before the shala opened I travelled in Kerala and Karnataka spending time at various ashrams. I found myself at one outside of Bangalore for the guru Sri Sri Ravi Shankar. I was enjoyed the lively evening kirtans until my time there came to a premature and melodramatic end when a small cut on my foot developed into a bad infection.

Some Indian friends from the ashram took me to the hospital in Bangalore for antibiotics then showed me the way to the bus station to catch the bus to Mysore. When I arrived I asked a rickshaw driver to take me to look at some guesthouses in town. Most were pretty horrible, even by my low standards. I finally settled on one right opposite the famous Devaraj Markets.

The next morning, I set out to buy myself some Indian-style clothing – the baggy pants, long dress and scarf set known as a salwar kameez. I didn’t have to look far. Right beneath my guesthouse was a large sari, scarf and clothing shop called Badsha. They were having a renovation sale and a charming young man named Shoaib helped me select a couple of outfits. See an example of one of these outfits below – this photo was taken when I took a side trip (two days on the train!) from Mysore up to Varanasi – but that’s a whole other story!

This week, I was back in at Badsha being helped by Shoaib – this time buying a sari to wear to his wedding!

A lot has changed since that first trip. I don’t wear full Indian clothes anymore (just special occasions) or ride around on a bicycle (yes I used to ride a bicycle through Indian traffic – madness!) or wait in a line at the internet café (everywhere has wifi now).

But some things remain the same. I still love visiting Devaraj markets, looking at the shawls at Badsha and afterwards drinking Badam (almond) milk at Bombay Tiffanies (always in that order). I love my Mysore memories and each trip is a mix of nostalgia and discovery in visiting old haunts, sharing them with friends and creating new memories together. 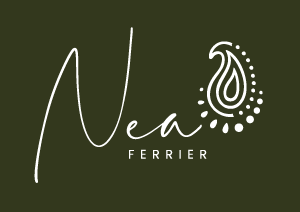